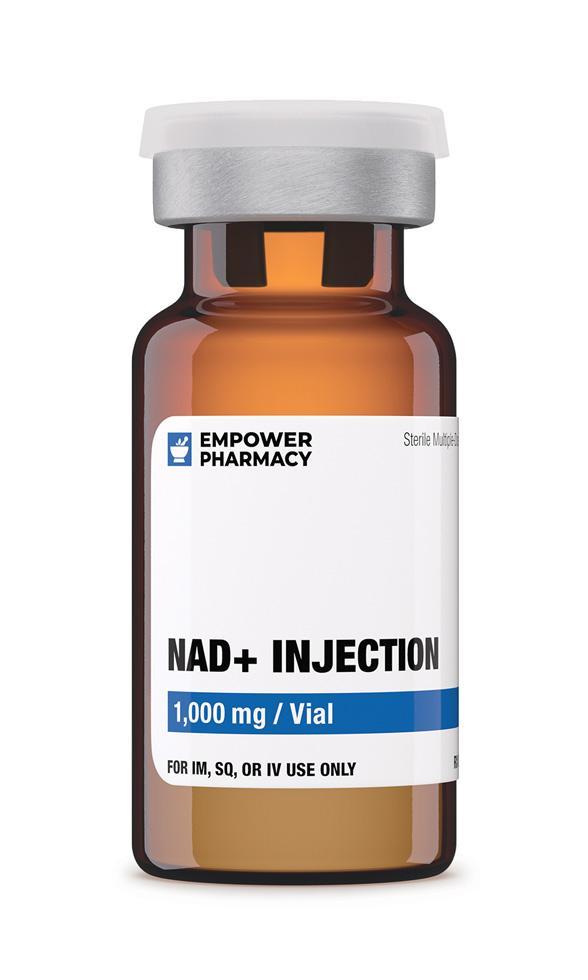 Nicotinamide Adenine Dinucleotide (NAD+) is a universal cellular electron transporter, coenzyme, and signaling molecule present in all cells of the body and is essential for cell function and viability. NAD+ and its redox partner NADH are vital for energy (ATP) production in all parts of cellular respiration.

NADP+ and NADPH tend to be used in anabolic reactions, including biosynthesis of cholesterol and nucleic acids, elongation of fatty acids, and regeneration of glutathione, a key antioxidant in the body. In other cellular processes, NAD+ and its other forms are used as substrates by NAD+-dependent/-consuming enzymes to make post-translational modifications to proteins. NAD+ also serves as a precursor for the secondary messenger molecule cyclic ADP ribose, which is important for calcium signaling.

NAD+ levels are highest in newborns and steadily decline with increasing chronological age. After age 50, they are approximately half of the levels seen in younger adults. The question of why NAD+ levels decline with age has been investigated in model organisms. During redox reactions NAD+ and NADH are not consumed but continuously recycled; however, during other metabolic processes, NAD+ is consumed by NAD+-dependent enzymes and thus could become depleted over time, contributing to increased DNA damage, age-related conditions and diseases, and mitochondrial dysfunction. Age-related decline in mitochondrial health and function is prominent in theories of aging and senescence, and studies of NAD+ depletion and subsequent oxidative damage and stress support these ideas.

The clinical importance of maintaining NAD+ levels was established in the early 1900s, when it was discovered that the disease pellagra, which is characterized by diarrhea, dermatitis, dementia, and death, could be cured with foods containing NAD+ precursors, in particular vitamin  Notably, in contrast to vitamin B3 (niacin) supplementation, which causes the skin to flush, this side effect has not been observed with NAD+ injection. In recent years, low NAD+ levels have been linked to a number of age-related conditions and illnesses associated with increased oxidative/free radical damage, including diabetes, heart disease, vascular dysfunction, ischemic brain injury,  Alzheimer’s disease, and vision loss.

IV infusion of NAD+ has been used extensively for the treatment of addiction, stemming from a study a 1961 report by Paul O’Hollaren, MD, of Shadel Hospital in Seattle, Washington. Dr. O’Hollaren described the successful use of IV-infused NAD+ for the prevention, alleviation, or treatment of acute and chronic symptoms of addiction to a variety of substances, including alcohol, heroin, opium extract, morphine, dihydromorphine, meperidine, codeine, cocaine, amphetamines, barbiturates, and tranquilizers, in over 100 cases. However, no clinical trials to date have evaluated the safety and efficacy of NAD+ treatment in addiction.

NAD+-replacement therapy may promote mitochondrial health and homeostasis, genome stability, neuroprotection, healthy aging, and longevity and may aid in treating addiction. Clinical trials evaluating these effects in humans treated with NAD+ injection have not yet been published; however, numerous clinical trials evaluating the efficacy and safety of NAD+-replacement therapy or augmentation in the context of human disease and aging have recently been completed, and many others are ongoing.

This new weekly injection is extremely easy to administer and you can start seeing results in 1 week. Scroll down to learn more about it! 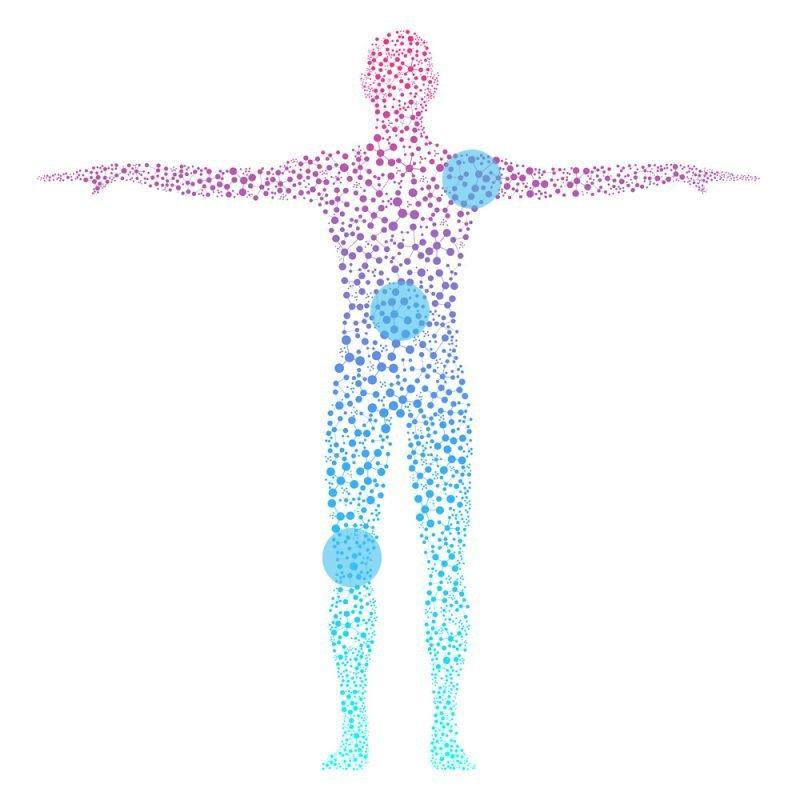 Peptides ~ what are they, do they really work, am I a good candidate?

Peptides have been around for a while, but are now widely used in Medspas and physician offices for several purposes. In this article, you will learn about the different types of peptides Medi Spa At Choto uses.

Laser skin resurfacing is a proven way to help reduce wrinkles, age spots, acne scars, and other blemishes as well as tighten skin and balance tone as well as get rid of fatty deposits in certain areas of the body. 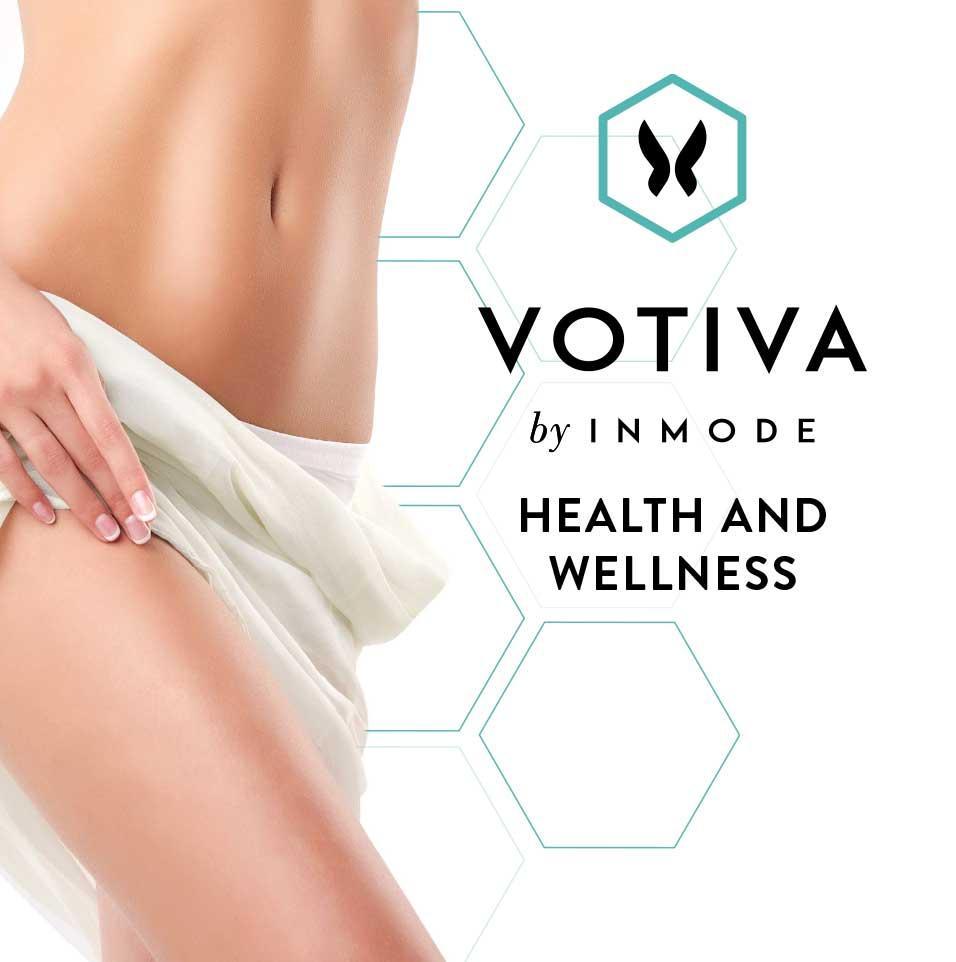 It is a safe and effective treatment for feminine health. It is beneficial for therapeutic use in the treatment of sexual dysfunction or as an adjunct to kegels. Put feminine wellness first all year round! 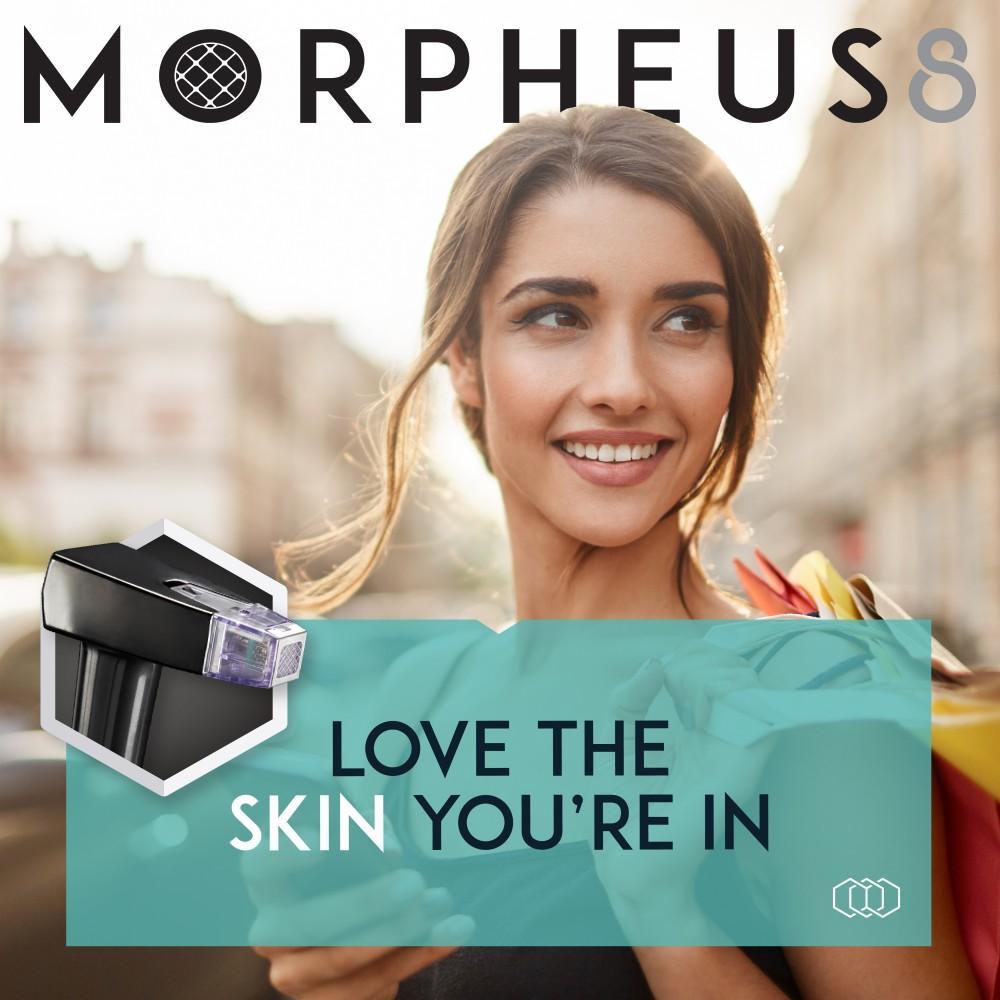 Stimulate the production of collagen and resurface your skin to discover a younger-looking you with no downtime.

Why should I consider losing those extra pounds?